Ajay Devgn and His Son Hit the Waters at the Maldives 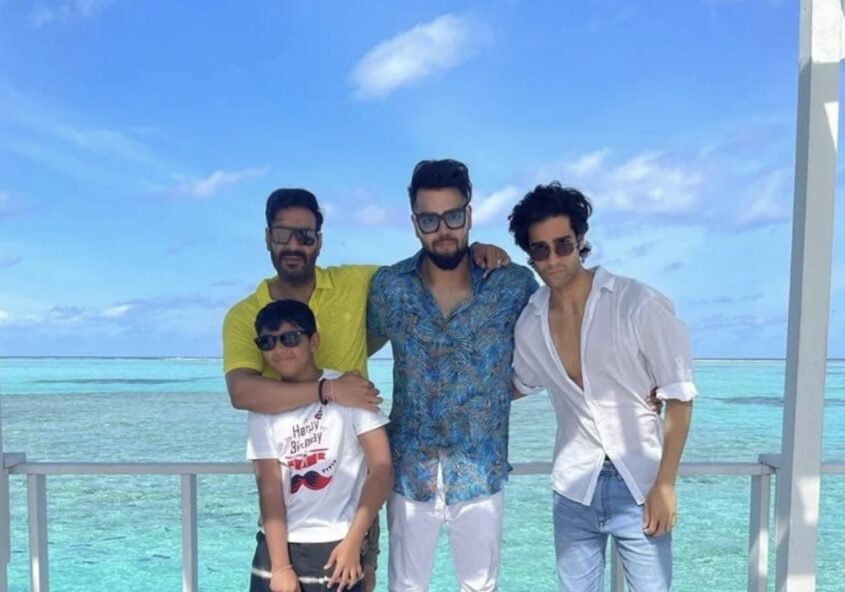 Bollywood actor Ajay Devgn and his son Yug were recently spotted in the Maldives. They also celebrated Yug’s birthday during this mini vacation. He shared a glimpse of the birthday festivities while posing alongside his son and friends. ‘All boys party’ the actor captioned this post.

Ajay had later shared a picture on his Instagram account saying that it was a few of the many defining moments that they had during a short September break.

Ajay Devgan was in the Maldives to shoot for an episode of Discovery’s adventure show: Into the Wild with Bear Grylls. According to a statement made by the show, they would be seen exploring the wild in this episode. 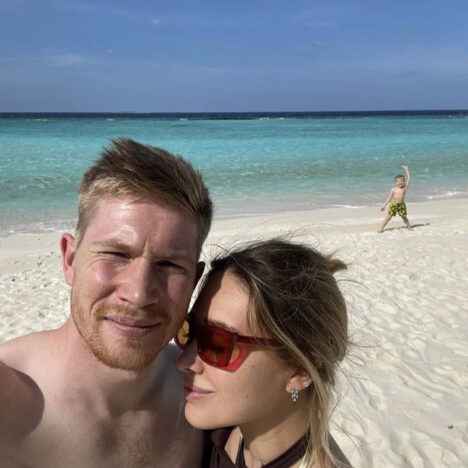 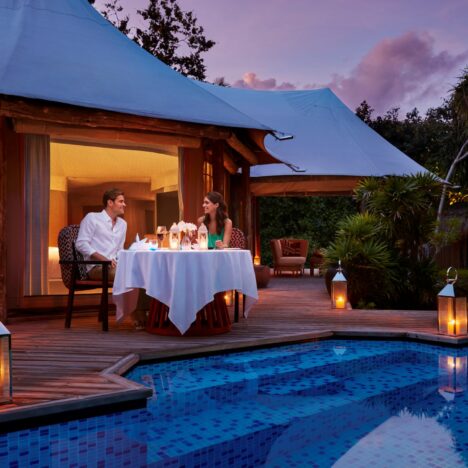 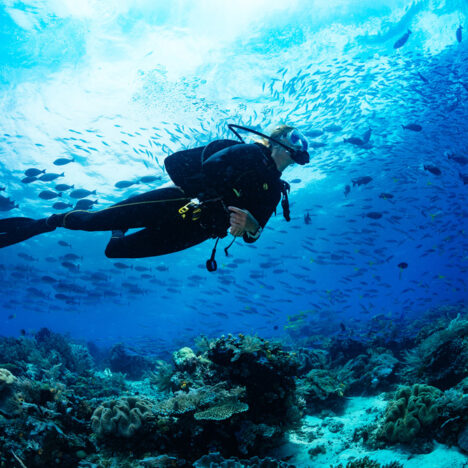 Dive & Seek with Nouf Alosaimi at The Standard, Huruvalhi Maldives