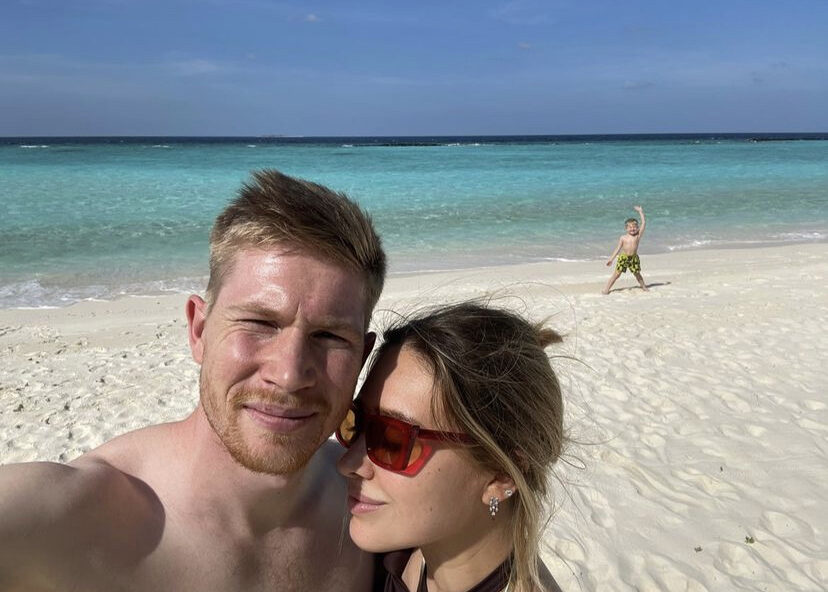 Kevin De Bruyne arrives in Maldives with his family to spend their holiday at Velaa Private Island.

According to Kevin, football and family mean the world to him – when he’s not on the pitch, he enjoys spending time with his wife Michèle and three sons, Mason Milian and Rome.

Kevin and his family is spending their holidays at one of the most exclusive resorts in the Maldives, Velaa Private Island. With its name derived from the generations of sea turtles that flock there to nest and hatch, Velaa Private Island captures the hearts of all who visit the tropical constellation of islands that form Noonu Atoll in the Maldives. An intimate and contemporary haven, 45-minute seaplane journey from Malé or 6 minutes from Maafaru International Airport for arrivals by private jet, Velaa Private Island features 47 luxurious villas. Of all the luxuries that the island has to offer, its privacy is its greatest asset, making it the perfect choice for those looking for complete solitude. 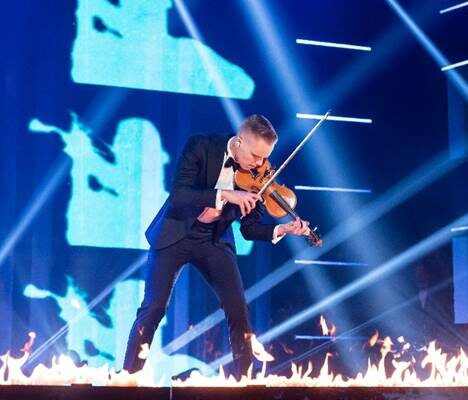 True to form, Indian Ocean iconoclast Siyam World is going big for its first birthday with a four-day… 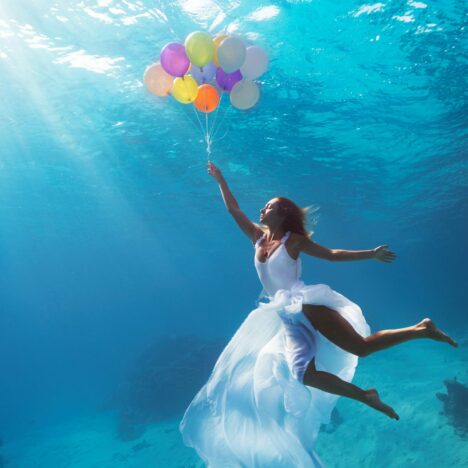 Your loved ones know all your stories, so why not create some new ones this season…