Rhea Kapoor and Husband on Their Honeymoon in the Maldives! – Maldives Virtual Tour

Rhea Kapoor and Husband on Their Honeymoon in the Maldives! 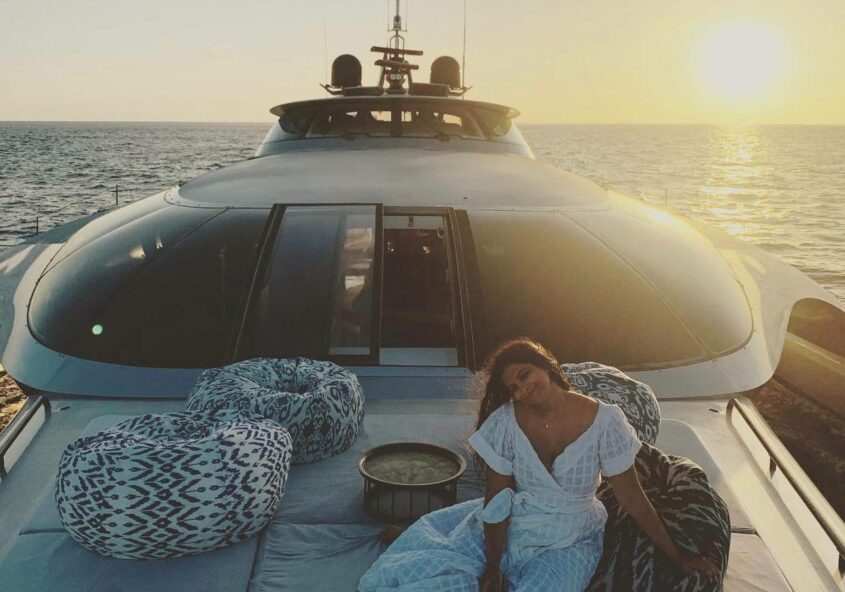 Bollywood film producer and stylist Rhea Kapoor and husband Karan Boolani are enjoying their honeymoon in the Maldives.

They have been actively sharing pictures on their Instagram accounts throughout the stay. Most recently, Karan had shared a new set of pictures on his Instagram in which the couple is seen relaxing on a luxury yacht.

In the pictures, Rhea can be seen unwinding on the yacht with the setting sun in the background. Other pictures showed the happy couple posing for pictures on the yacht. Rhea wore a white lacy dress and Karan had a grey T-shirt on.

The couple stayed in the Maldives for a few days and had shared several moments from there. She had posted a picture of her posing in a pool at the resort and also of the couple as they were relaxing by the beach.

They tied the knot in an intimate wedding on August 14. Rhea Kapoor is the daughter of Bollywood veteran Anil Kapoor and jewelry designer Sunita Kapoor. Actor Sonam Kapoor is her sister. 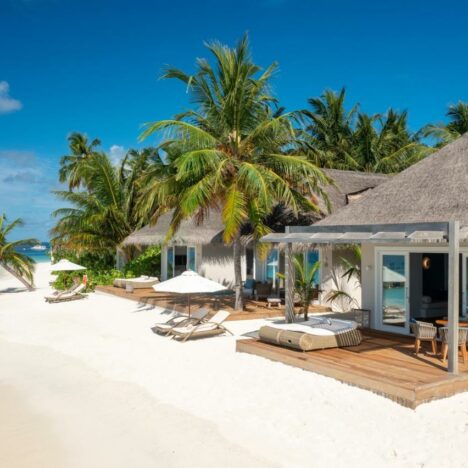 On the tranquil island of Baglioni Resort, Maldives, surrounded by a breath-taking lagoon, a luxurious tropical… 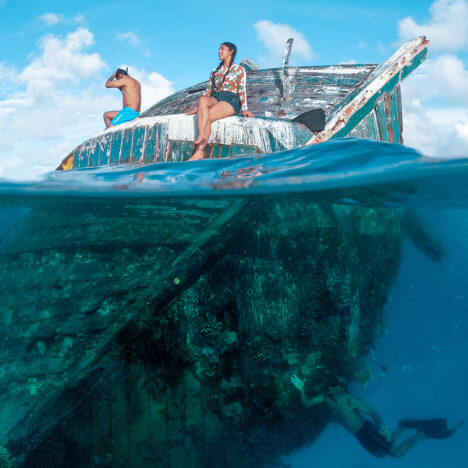 Sameeksha Sud's and Praveen Bhatt's WOW! Xperience in the Maldives – Swimming with the Sharks

The Maldives is a paradise for water sports enthusiasts. Beyond the typical snorkelling, surfing, and diving,… 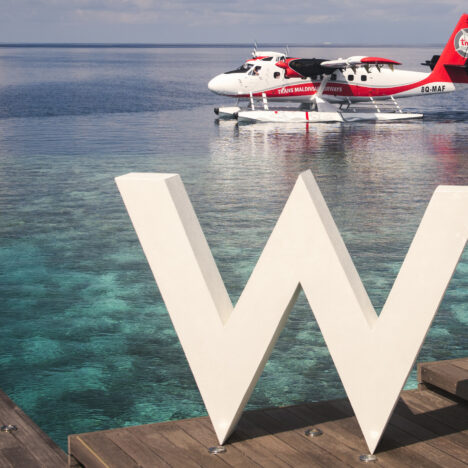 6 of the Best Resorts in Maldives, According to Travel + Leisure Asia’s Best Awards 2022