Located in the Northern-most atoll in Maldives, Haa-Alif Baarah is the island where the famous “Kalhuohfummi” was built in one of the mangrove areas. This was the legendary vessel that Sultan Muhammad Thakurufaanu and his band of fighters used to travel from island to island at the darkness of the night, battling and defeating the enemies then leaving on daybreak, to save the country from the Portuguese invasion. The mangrove area is directly connected to the lagoon, the waters are inhabited by medium sized reef fishes such as mullets and breams. 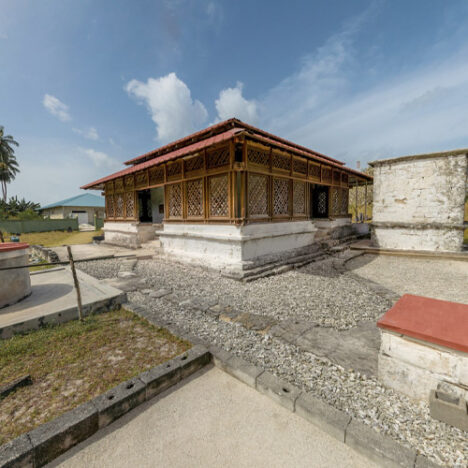 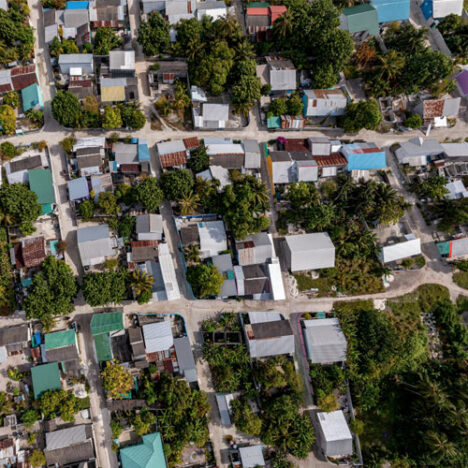 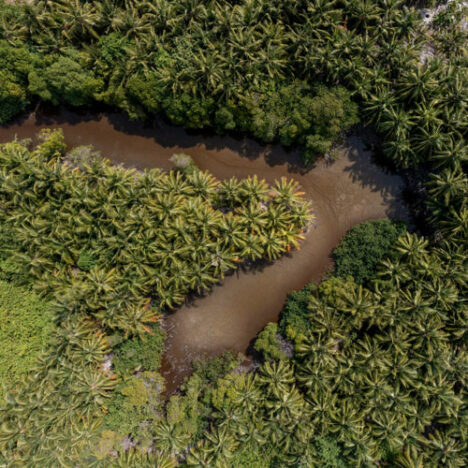 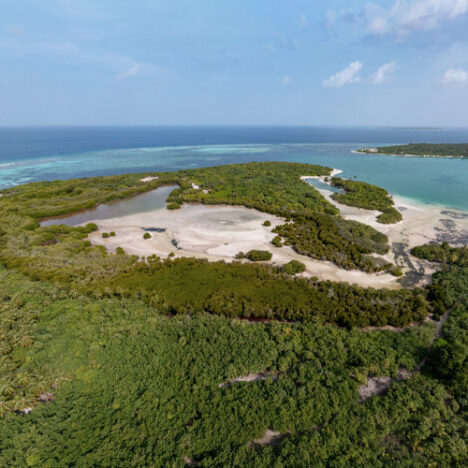 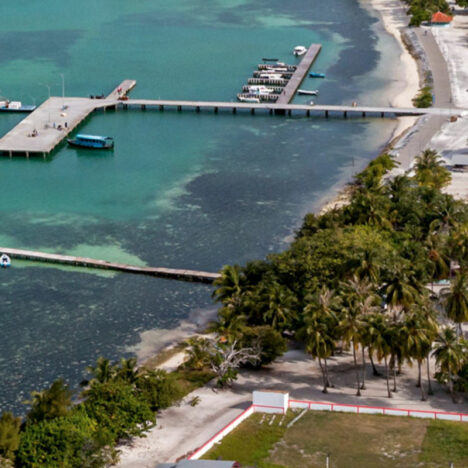 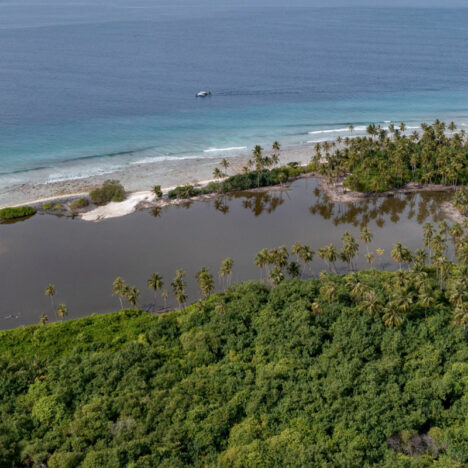 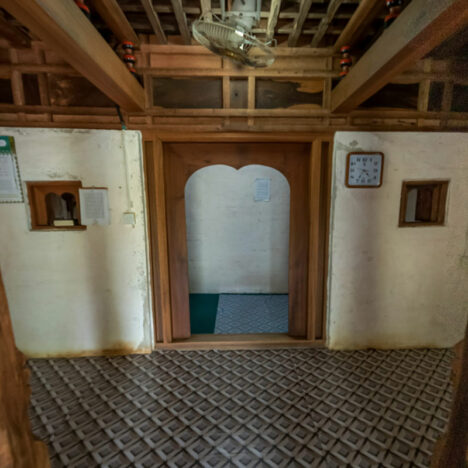 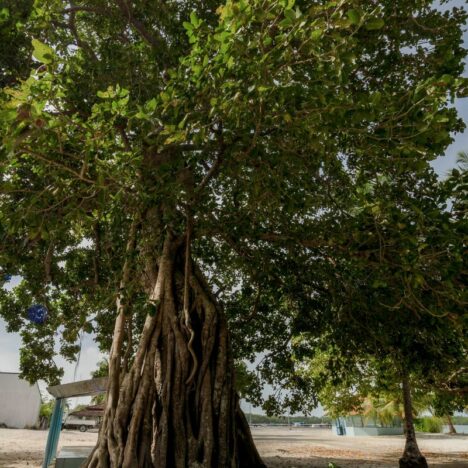