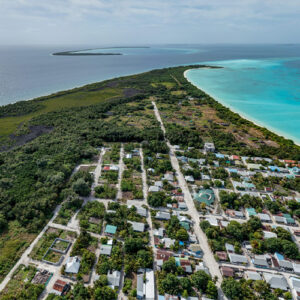 Haa Alif Kelaa is the most north eastern point of Maldives with a famous wetland area of approximately 22 ha on the eastern side of the island. The area known as ‘Kandoofaa’ in Dhivehi for its plant ‘Bruguiera cylindrica’ which provided sustenance for the islanders during World War II. Kandoofaa is of ecological significance due the abundance and diversity of the mangrove species that exist here and the habitat they provide for a range of birds and invertebrates. Ruins of a British staging post is also found in the island along with a mosque built during the reign of Sultan Mohamed Ibn Ali (Muhammad Mohyeddine) (AD 1692-1701) of the Utheemu Dynastry still stands today as a historical place of interest on the island. 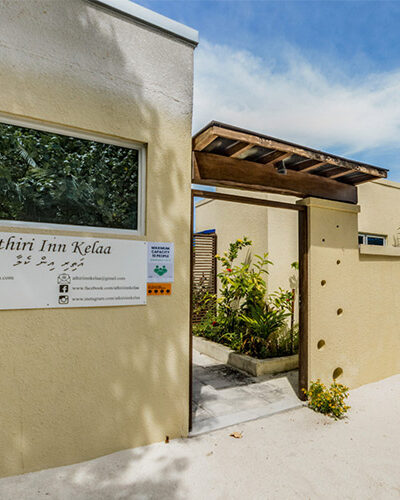 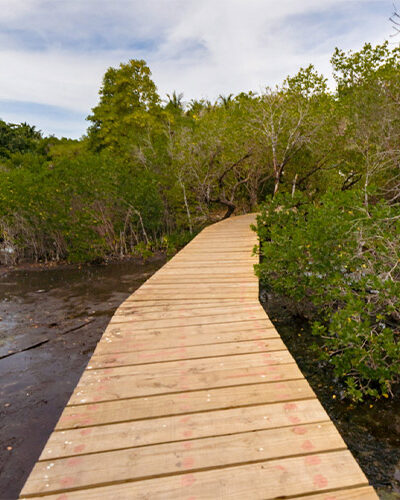 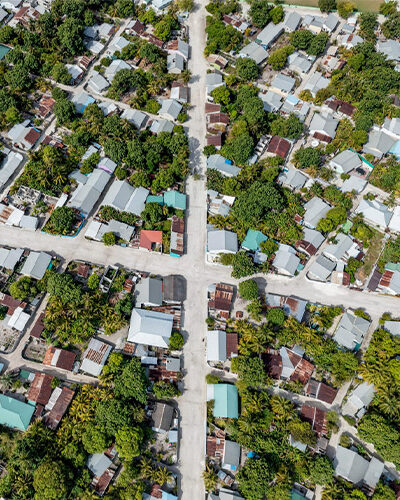 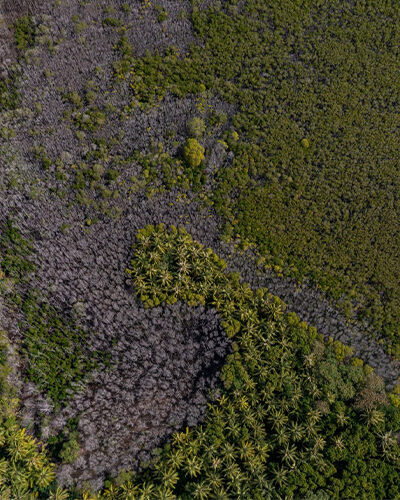 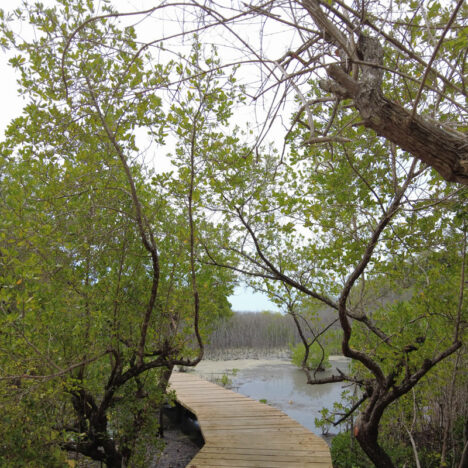 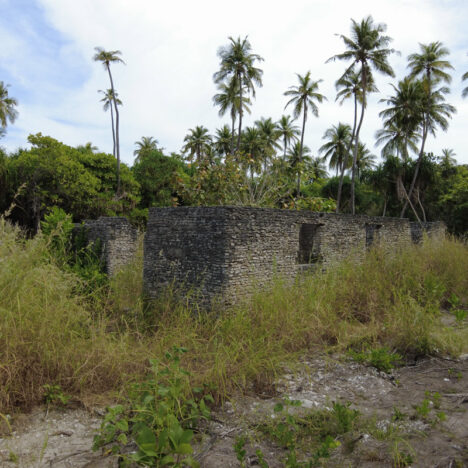 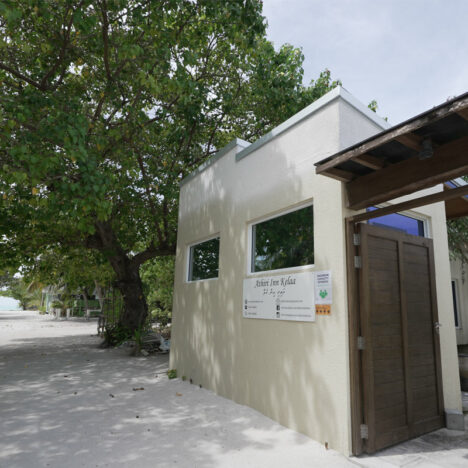